No, really; we’d love to hear it. If you have a piece of creative content that needs a bit of help coming to life – no matter how big or small – Phoenix Content Solutions may be able to come to your aid.

We can create imaginative and compelling stories from scratch, or work with an concept, story or script you already have.

Please note: Because each piece is totally unique, we have to figure in costs on a case-by-case basis.

“He had all the pieces he needed right there in his head, but getting them down on paper in a way that flowed into the compelling book he knew it could become was a tough task. He just didn’t have the time and dedication his story needed – if only someone could do it for him! Thankfully, all it took was a mystical, dedicated Phoenix to connect the dots, and soon he was on his way to getting his first acceptance letter from a publisher.”

“There once was a beautiful princess, who had spent many hours going over beats and dialogue in her tower, until the words no longer made any sense. With so many plot holes, she had trouble getting her screenplay to come to life the way she envisioned, and her story was starting to get lost between the lines. Luckily, an imaginative Phoenix came to her aid and patched up her story, all ready to send to the producers.”

“They had spent months putting together the right drawings and words to create stories their little ones would love, but now they wanted to take it one step further. Unfortunately, something was missing; that extra sparkle that would attract the best agent to help them sell their children’s book to the world – plus, a little editing wouldn’t go amiss, either. Soon, with the help of an insightful Phoenix, they were well on their way to getting their book deal!”

Glad you asked. Founded by a trained journalist and Galaxy award-nominated fiction author Bronwen Winter Phoenix, telling stories is sort of our speciality here at Phoenix Content Marketing. And our story is that we want to help you tell yours – in whatever form that takes.

Want to find out more about how we can help?

As a content marketing agency, we pride ourselves on helping others grow their businesses 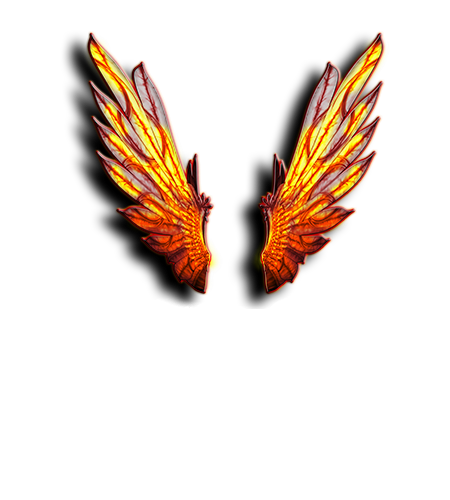